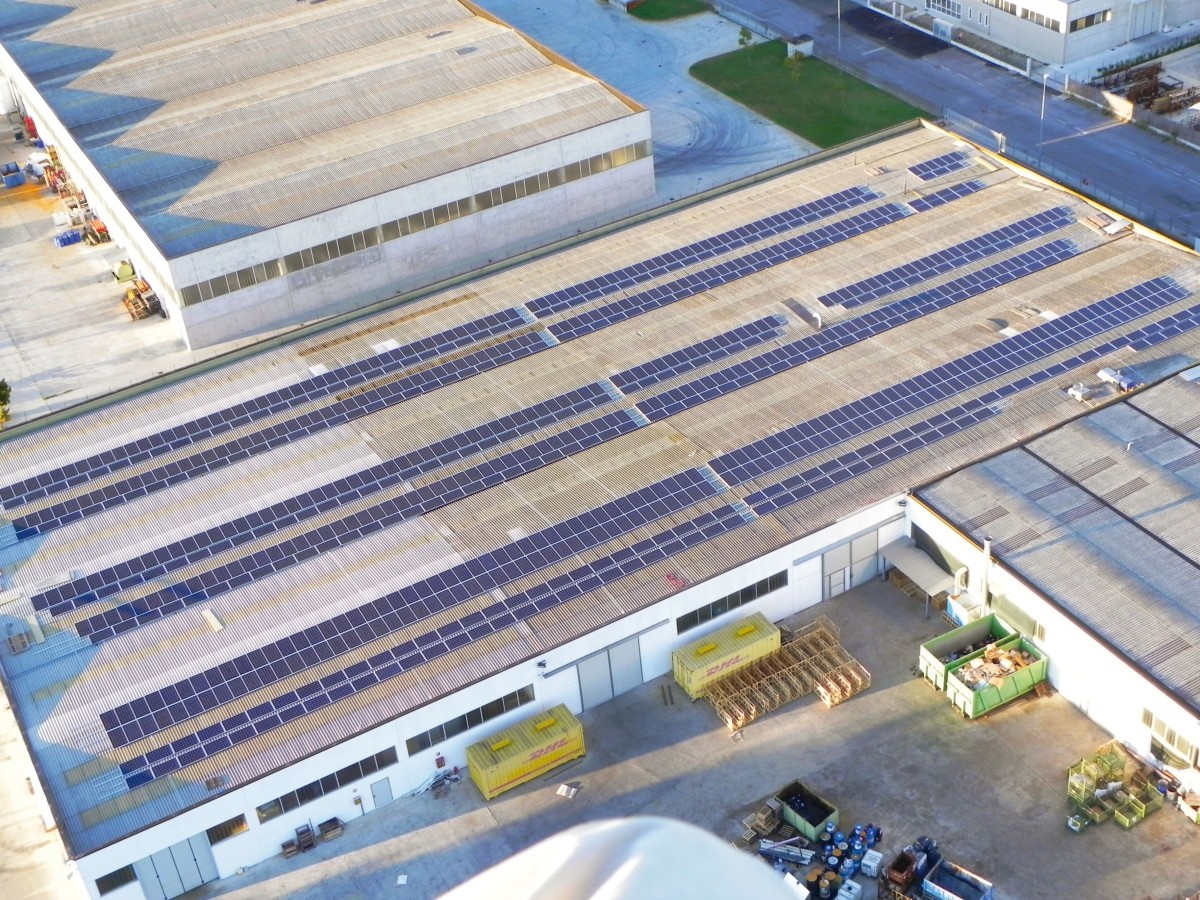 Active designs, manufactures and assembles in Italy a wide range of machines and professional equipment for maintenance and building of green areas. Power, reliability and accuracy  characterize the entire line of products to ease your work and ensure the best results.

A long time experience and a constant information exchange with worldwide distributors and dealers have allowed us to develop products with the highest quality standards, as the result of a completely Italian production.
Our range of products is evolving and expanding year after year.

Each Active item is constantly controlled in every processing stage, from design to implementation: these professional skills have led to the CE certification.

In 2010 ACTIVE, following its philosophy in search of new products and technical solutions more functional and ecological, covered a big portion of its warehouse roof with solar panels.
Now ACTIVE is energetically self-sufficient throughout the entire production process and contributes to a form of environmentally sustainable development.

In 2006 we also started the development of 4T engines, this project is still in progress nowdays.

In 2004 ACTIVE came to cover an industrial area surface of 5000 m2 showing steady growth and strength.

The same year we developed the Auger model TDU-155 and we greatly moved forward in chainsaws design.

The same year we released the first brushcutters model Viper and the first hedge trimmers, showing the ability to develop different types of up-to-date products. 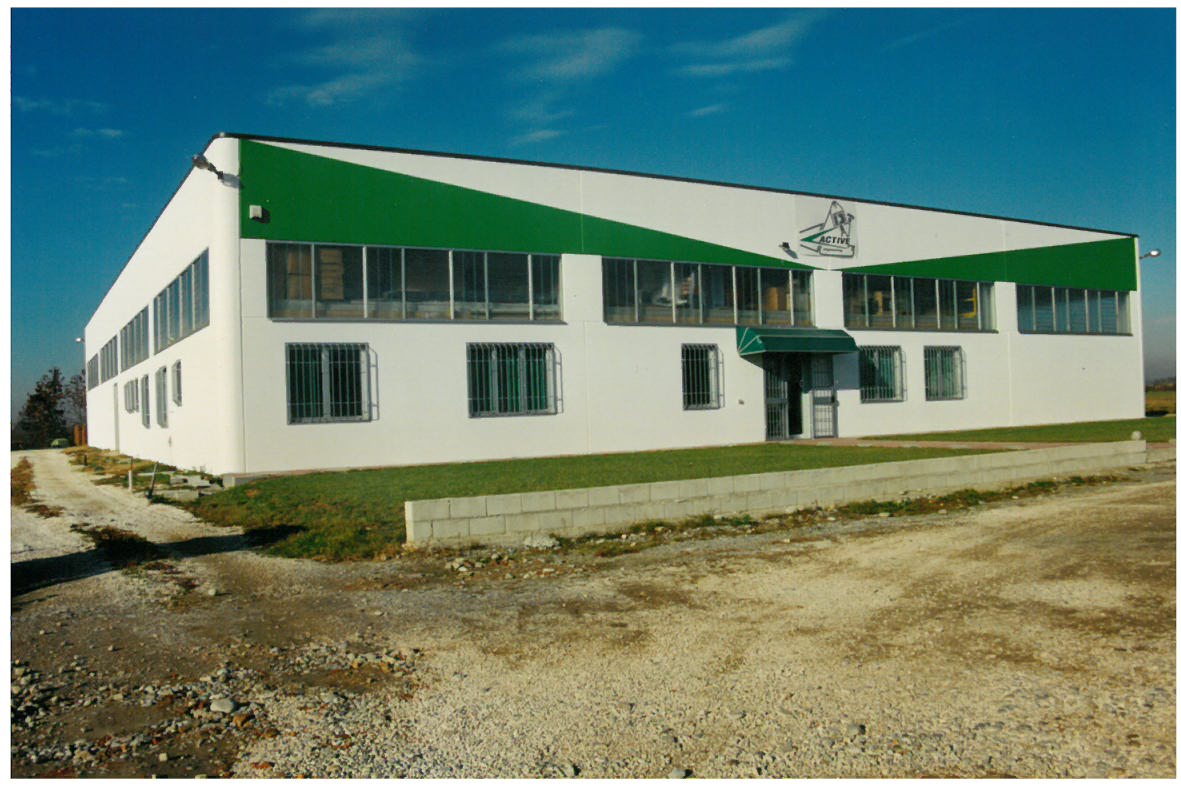 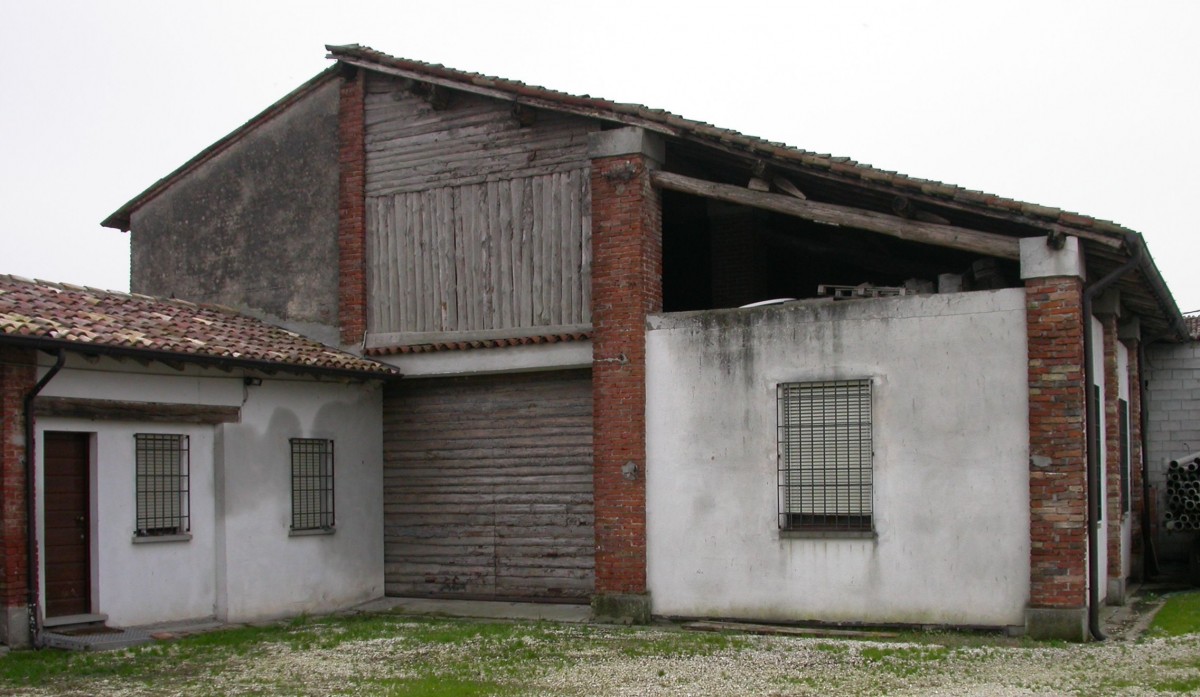 Active's story has begun before the year 1995, in a shed of only 350 m2, where the first products were developed. In spite of what you might think, the company started designing and implementing 2 engines with a purpose quite different from gardening. 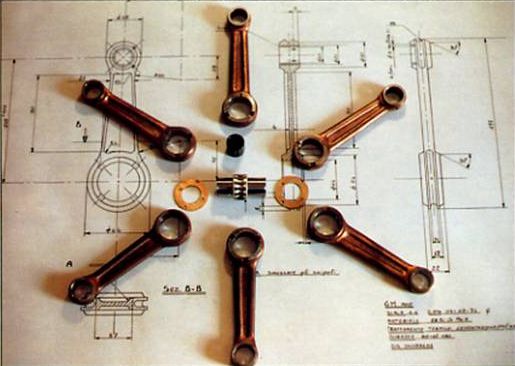 In 1995 took place a real change of direction, and the company began to release the first grass cutters model 4.3 and 5.2, with an anti-vibration system already built in.